The biggest mistake possible when writing your CV

Well, apart from the fact that it’s not a good idea to lie in your CV, the biggest mistake possible is to just mention what you DID in your previous jobs. Rather, it is necessary to explain how you contributed to the SUCCESS of the company. In other words: If the descriptions of your previous jobs and your educational path consist only of listing your tasks and responsibilities, then this is not a good idea! After all, it won’t help your future employer if you’re simply diligent. They are interested that your work will be beneficial for them. And that is not the same thing!

Does your performance mean nothing at the end of the day? Exactly right, your employer only gains something from useful results of your work. One can therefore say: Write less about what you have done for others in the past and rather what positive effects you have been able to achieve for your environment. This is also very important when it comes to salary negotiations at a later date.

Examples of this distinction

Let’s take a look at examples of both approaches. This would not be a good idea:

This only describes tasks and activities. How they actually benefitted the company remains completely unclear. Does that still sound perfectly normal to you? If you still manage to sometimes score an interview with such a presentation, in many countries it is simply because all the other CVs sent in were not that exciting either (and they had to offer an interview to somebody). By the way, would you like to buy your tires from this person?

Alright, let’s try this again. A much better alternative would be:

Well, that sounds quite a bit different, doesn’t it?

On October 6th, Mr. Klemens F. from Bremen wrote to me:

»Your tip to list my achieved successes is very promising. After almost 50 unsuccessful applications since obtaining my master’s degree, I’m a little annoyed that I didn’t think of this idea myself.«

Further explanations of the right approach

I will explain individual aspects in detail later. At this point, only the basic differences are important. By the way, it is correct to also describe the respective activities. But the focus should always be on the positive outcome. In the second example, this can be found not only under the heading “Major achievements”, but also “hidden” in the two sections above.

The content is made up, of course, but both examples do not contradict each other from a technical standpoint. The invented applicant is not a highflier but a normal, committed employee. A second or third place in the sales ranking is a convincing argument in the CV still because it demonstrates a benefit for the employer. Even if there were only three full-time sales employees, there is absolutely no reason to turn the second place into second to last (and not mention it). Principle understood?

Beware of sample CVs and templates!

It is unfortunate that there is a plethora of documents available for download on the internet which, by using a title like “CV Sample”, make the applicant believe that they are in fact also a “sample” from a qualitative point of view. Even if some offer a useful layout and formatting, most of them cannot be recommended as templates in terms of content, as they suffer from the fundamental error described at the beginning. You can still use such documents as a technical foundation for your own version, however, as long as you don’t let them get you on the wrong track. This is very important if you want to end up with a CV that really promotes you.

Throughout my CV I will clearly highlight the positive outcome (positive results / achievements / successes) of my activities for all previous employers etc.

The best way of getting the relevant content together is to thoroughly analyze your previous activities with a consistent focus on their positive results:

Those who were only among the better middle fielders in regard to their work performance can still say that they achieved above-average results. If someone was sick three times but always during her vacation and did not dare to later claim the days from her employer, she can list no absences due to illness with a clear conscience. If someone had to work overtime, to which he was not contractually compelled, he can refer to it as a voluntary additional commitment of 27% of the regular working time during peak season. This also applies if he was allowed to take off those hours later. If an employee in an industry with a high turnover of staff due to unfavorable working conditions in general simply stayed in her position for a long time, she should mention this with a reference to her 7 years of service (three times the industry average).

The above-mentioned examples are primarily intended to demonstrate the right approach in principle. How you should actually compose this for yourself naturally depends very much on the specific circumstances.

The use of crooked numbers written out in digits (e.g. 43%) is, by the way, extremely effective and their values can be freely estimated. You only have to be able to explain how you came up with them in a comprehensible way during the interview. The motto here is: Don’t prove, just explain. Nobody can and will expect you to provide rock-solid proof for each one of your statements. And it is equally clear that such details cannot be found in the usual official documents such as employer references or certificates in most cases. By the way, it is much less likely than you may think that someone will question you about it at all.

Voices of clients about my work:
30+ Testimonials 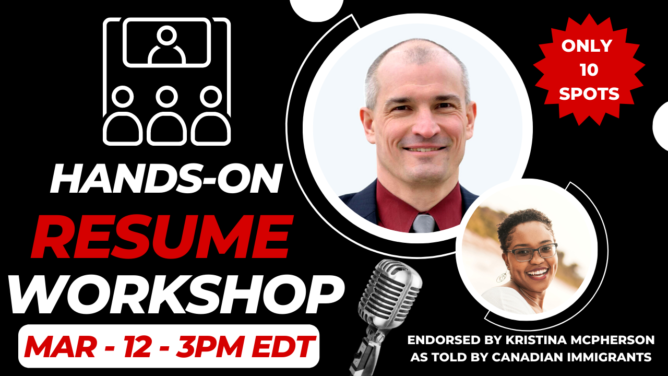 Power up your CV and get a lot more job interviews

Use my checklist for a reliable do-it-yourself review of your CV. It’s free and very powerful! Just enter your email address here and you’ll get it right away: 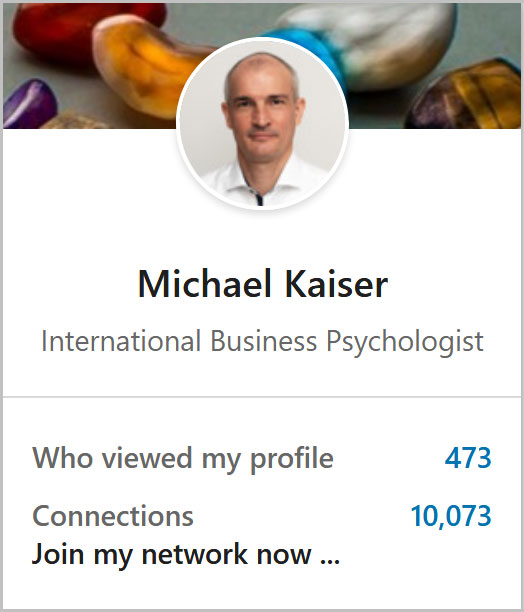 Get ahead faster with my personal support

Get even more by email

Just enter your email address here and click on the button. Done! 🙂